Fook Weng Chan obtained a Master’s in Architecture from the University of Manitoba. He worked for a notable Vancouver practice for fourteen years – eleven as an Associate. During that time, he was the project architect or urban designer for a wide range of project types and scales, winning several design awards.

FWC Architecture was established in 1995. Fook Weng enjoys working closely with owners, builders and craftsmen. The practice is kept small in order to best serve clients and produce work of substance. He works in a low-key manner.

At the 2016 Venice Architecture Biennale, Fook Weng was invited to be 1 of 2 Canadian architects amongst 100 from over 50 countries whose work was featured at the European Cultural Centre. 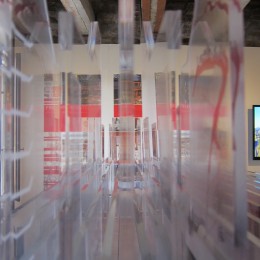 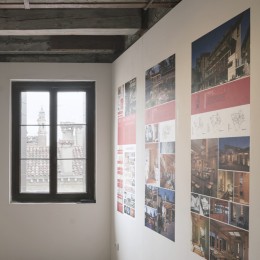 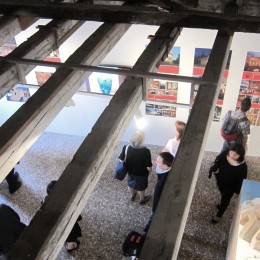 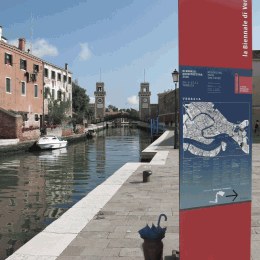 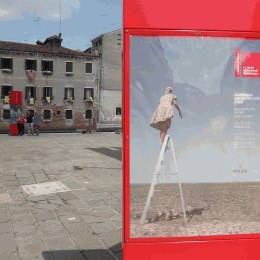 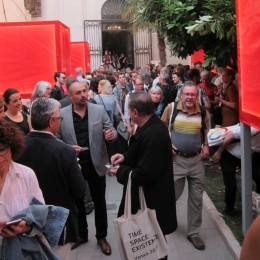